Scientific School of the Department of Physics of Power Systems

Head. Academician of NAS of Ukraine, Doctor of Technical Sciences, Professor Halatov Artyom Artemovich, Head of the Department of Physics of Power Systems.

Scientific studies of the school include twisted and curvilinear flows, rotating systems, surface-vortex systems, nozzle devices of gas turbines with vortex structures, two-phase flows in the fields of centrifugal forces. Applied researches are devoted to vortical systems of cooling of blades of gas turbines, development of new vortex technologies of aerothermodynamics for heat power engineering, heat engineering, power engineering, aviation and shipbuilding. The results of scientific research have made a significant contribution to the theory of vortex and twisted streams, the justification of methods for intensifying heat and mass transfer processes in solid media, and the development of the world energy, aviation and ship gas turbine engineering. The results were reported at many international conferences (USA, Great Britain, Germany, Japan, Korea, China, etc.). More than 100 works of school representatives are translated into English. The school’s research is supported by more than 20 international scholarly grants, including grants from the Royal United Kingdom, the NATO Science Committee, CRDF and STCU (Ukraine), the National Research Council, and the National Science Foundation (USA). Head of the school AA Khalatov is the chairman of the Commission on Gas Turbines of the National Academy of Sciences of Ukraine, deputy. Chairman of the National Committee of Ukraine on Heat and Mass Transfer, a member of the editorial boards of the leading scientific journals of Ukraine, Belarus and Russia.

Number of defended theses. During the time of existence of the school, 2 doctors and more than 30 candidates of sciences have been trained, working in scientific and educational institutions of Ukraine, Russia, Germany, Cuba and Guinea.

The main achievements of the school.

– Over the past 10 years more than 30 scientific articles have entered into the science-computer databases.

– The school head citation index is over 100 (SCOPUS).

– More than 25 monographs and 6 textbooks have been published by representatives of the school, more than 100 patents of Ukraine and Russia have been received. The most significant scientific publication is the 10-volume monograph “Heat exchange and hydrodynamics in the fields of centrifugal forces” (1996 – 2016), which is widely used in scientific research and practical activities.

– The scientific school is recognized as the world leader. The head of the school was elected an honorary professor at the University of Cardiff (UK) and W. W. Clyde Chair Professor at the University of Utah (USA). He is also a member of the Heat Exchange Committee of the International Institute of Gas Turbines of the American Association of Mechanical Engineers (ASME).

– At   Igor Sikorsky Kyiv Polytechnic Institute, a member of the Physical-Technical Institute in 2011, opened the Department of Physics of Power Systems, where undergraduates and masters are trained in the field of Applied Physics and Nanomaterials (specialization “Physics of the Newest Energy Sources”). In 2015, the first issue of bachelors was held. During the planning and teaching of the training courses, the achievements of the scientific school were reflected.

– Since 2015, the department and its students take part in the scientific project of the Department of targeted training of  Igor Sikorsky Kyiv Polytechnic Institute at the National Academy of Sciences of Ukraine, since 2013 the department participates in the program of state budget research university of the university. In 2015, 2 students were awarded with diplomas of the All-Ukrainian Student Research Contest, and 1 work was awarded with the Diploma of the 2nd Degree of the All-Ukrainian Competition “Youth of Ukraine – Energy”. 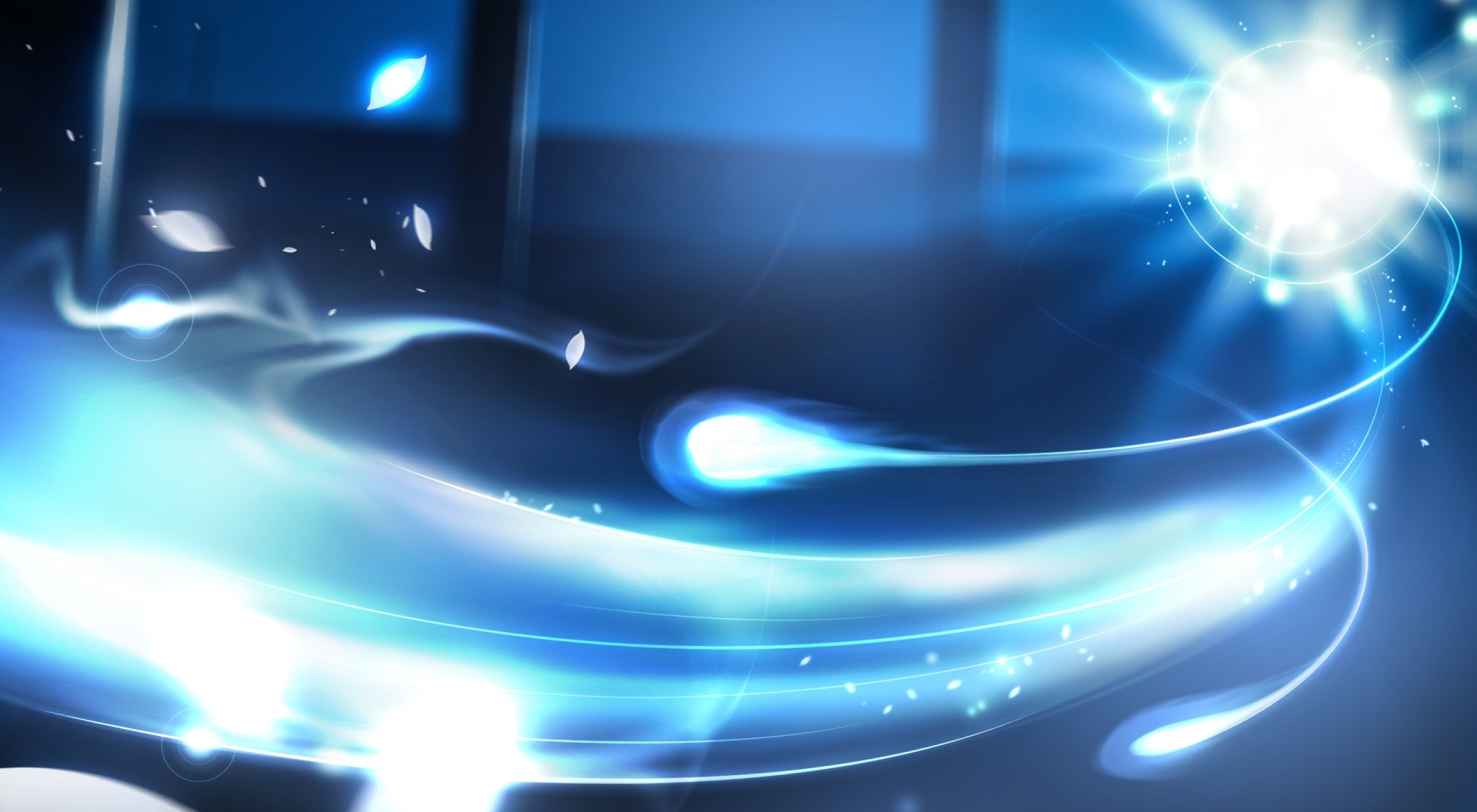